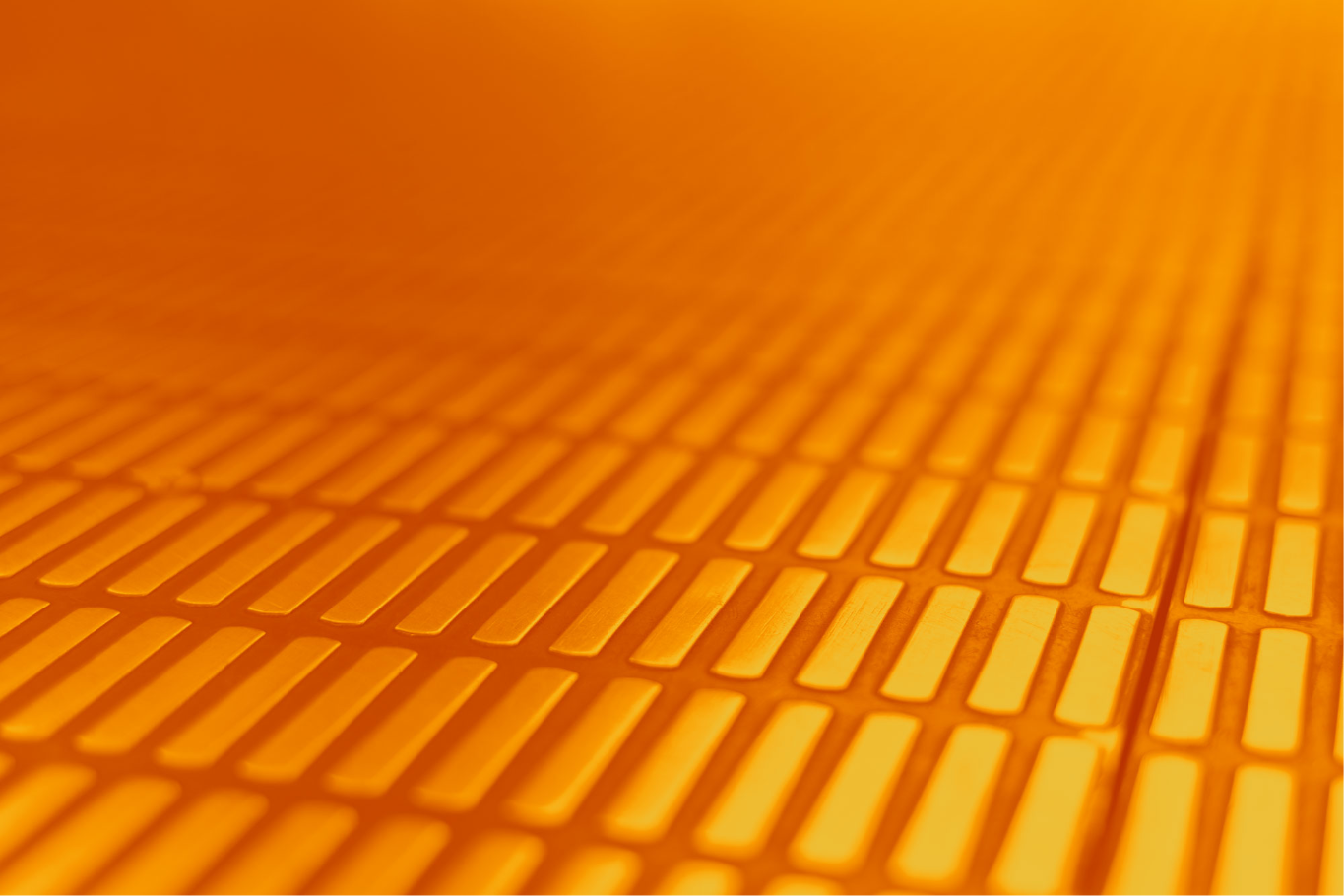 The Tarastenjärvi waste-to-energy plant was Tampereensähkölaitos’ main project in the 2010s. Its aim was to promote the future needs for local waste management and to reduce the dependence of heat and energy production on fossil fuels. The plant currently uses 170,000 tonnes of waste each year to produce energy for the Pirkanmaa and Jyväskylä regions. This amount of waste is used to produce 400 GWh of district heating and 70 GWh of electricity each year at a reuse rate of 95 per cent.

The plant project began in 2010, construction work began in September 2013 and the plant was taken into commercial use in early 2016. The total cost of investment was 110 million euros. The plant utilises fixed bed combustion technology and the best available flue gas purification technology.

Fimpec (Fundacon) was involved in implementing the waste-to-energy plant throughout the entire project. Our responsibilities were

Reducing emissions from shipping – different kind of engineering work onboard a ship
Image
11.11.2021

Metsä Group’s bioproduct mill is a result of teamwork
Image
31.10.2017

Metsä Group’s bioproduct mill is a result of teamwork